This week on Making Stitches we hear from Amanda Bloom the driving force behind Little Box of Crochet. The bi-monthly subscription box delivers a yarny treat to crocheters around the world and contains a complete project with yarn and instructions along with what Amanda describes as ‘knick-knackery’ or extra little treats to enjoy.

Amanda spoke to me from her home above her beautiful yarn shop ‘Craftopia’ in Ingleton in North Yorkshire. She spoke movingly about her beloved daughter Jenny who set her off on her Little Box of Crochet journey whilst she was seriously ill with cancer as well as about her move to Ingleton and her hopes for the future.

You can hear this episode here.

The music featured in this episode is Make You Smile by RGMusic from https://melodyloops.com/

Hello and welcome to Episode 5 of Making Stitches! This week I’m sharing a chat I had with a friend of mine who I met through our love of crochet and our connection to Gibraltar.

Marisa Alcock was born and brought up here in Gibraltar but is now based in London and teaches music and crochet. We met a few years back through Instagram and I signed up for one of her Gibraltar based summer crochet lessons to master the art of reading a crochet chart. It was loads of fun and involved tapas, wine and reading our charts by the light of our phone torches when it got too dark to see them properly!

In this episode, Marisa shared an insight into her creative life, which began here on the Rock but which took her to England. She spent some time speaking to me between online piano lessons and a virtual craft club she’s running with some of her music students. You can find Marisa on Instagram as @Mariwish

You can listen to this latest episode here.

The music featured in this episode is Make You Smile by RGMusic from https://melodyloops.com/

Hello and welcome to the latest episode of Making Stitches. This week I’ve been speaking to Carole Rennison, one of the founders of the Yarndale Festival which takes place in September each year in Skipton in North Yorkshire.

Every year, the festival organisers enlist the help of knitters and crocheters from around the world to help them with their charity appeal, and this year is no different. The call has gone out for makers to create cotton dishcloths which will be sold at the festival to raise much needed funds for the nearby Martin House Children’s Hospice.

Carole told me about how the festival first got started along with how you can get involved with this year’s dishcloth appeal. You can hear the episode through this link or by searching for Making Stitches on your favourite podcast app.

A lot of us are turning to crafts at this time of lockdown and isolation. The act of making things can work wonders for our mental health, and being able to contribute that craft to a community project can help ease the sense of isolation.

Inspired by the story of female prisoners of war making a quilt at Changi Prison in Singapore during World War II, a global group of quilters are contributing to a community quilt which will raise funds for a charity helping communities during this difficult time. For this episode of Making Stitches, I spoke to Sue Brown who’s idea it was to begin the quilt and Amanda James who has contributed a square to the project.

The photos feature some of the quilt squares already sent in to the ‘Creativity in Captivity’ quilt. Top photo: (clockwise from top left) made by Harriet Seddon, David Seddon, Cathie Holden & Amanda James (who features in this episode).

You can listen to the episode here or by searching for ‘Making Stitches’ on Apple Podcasts, Google Podcasts, Spotify, Stitcher and other podcast apps.

I am super excited to be sharing this week’s episode with you. It features none other than Eleonora Tully from Coastal Crochet!

Eleonora has been immersed in yarn crafts all her life but 5 years ago began her blog Coastal Crochet where she shares her love of crochet and beautiful photos taken on coastal walks near her home in the south of England along with her adorable Miniature Schnauzer Salty.

Eleonora has used her blog to run blanket crochet-alongs uniting a huge community of crocheters across the world. Each of her blankets have had a seaside theme and feature shell stitches and waves among many other stitch techniques. From the first Seaside Stashbusting Blanket to last year’s Changing Tides blanket and now her current Beachcomber blanket thousands of crocheters have joined in the crochet-alongs getting great enjoyment out of following the patterns each week.

Thank you so much Eleonora for speaking to me for Making Stitches!

You can listen to my chat with Eleonora here, or on Apple Podcasts, Buzzsprout, Deezer, Google Podcasts, Spotify or Stitcher. 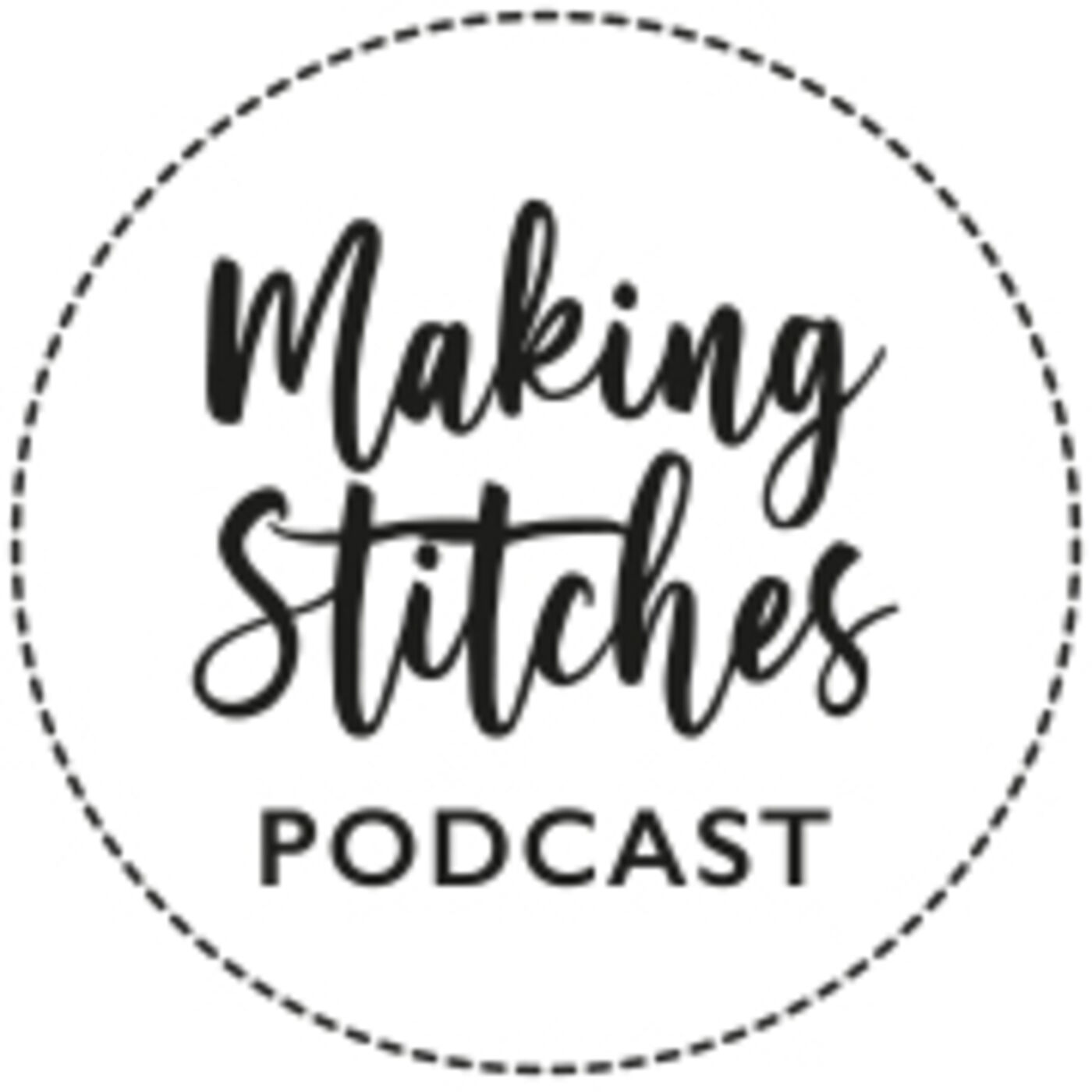